90.7 WMFE Central Florida News
By 90.7 WMFE. Discovered by Player FM and our community — copyright is owned by the publisher, not Player FM, and audio is streamed directly from their servers. Hit the Subscribe button to track updates in Player FM, or paste the feed URL into other podcast apps.


MP3•Episode home
By 90.7 WMFE. Discovered by Player FM and our community — copyright is owned by the publisher, not Player FM, and audio is streamed directly from their servers. Hit the Subscribe button to track updates in Player FM, or paste the feed URL into other podcast apps. 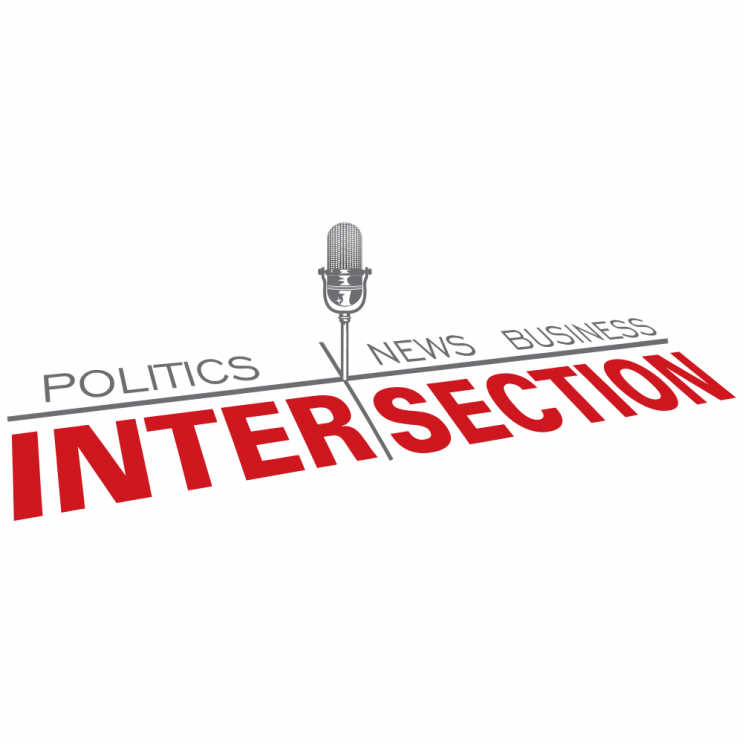 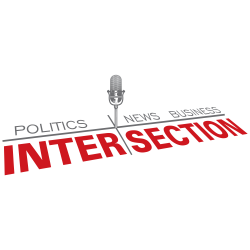 In this episode of Intersection, LGBTQ Veterans across Florida have been pushing for Senators Marco Rubio and Rick Scott to sign the Equality Act, which prohibits discrimination on the basis of sex, gender identity, sexual orientation and more.

WMFE’s Talia Blake filled in for Intersection hoseMatthew Peddie. She talked to retired transgender US Air Force Lieutenant Colonel and Command Pilot Randi Robertson about the importance of the Equality Act and her efforts to get it passed.

Plus, this weekend, the Orlando Queer & Trans Asian Association will hold a Pride of Color event at Lake Eola. We spoke with the organization’s Gabby Montoya and Nica Ramirez about the event and what it means to sit at the intersection of two marginalized communities.

And this Halloween, if you’re watching horror movies, you might notice a theme: In a lot of slashers, there’s one girl who lives. It’s called The Final Girl. Author Grady Hendrix’s latest book–The Final Girl Support Group, looks at what happens to those women AFTER the worst night of their lives. WMFE’s Abe Aboraya spoke with Hendrix about the book and more.

T
To the Point

8d ago1w ago
Subscribe
Unsubscribe
Monthly+
A monthly reality-check on the issues Americans care about most. Host Warren Olney draws on his decades of experience to explore the people and issues shaping – and disrupting - our world. How did everything change so fast? Where are we headed? The conversations are informal, edgy and always informative. If Warren's asking, you want to know the answer.
T
The Wilderness

2y ago2y ago
Subscribe
Unsubscribe
Monthly
What will it take to defeat Donald Trump in November? In season 2 of The Wilderness, Jon Favreau looks for the path to victory in 2020 by talking to voters, strategists, organizers, and candidates in the battleground states that will decide the election.
O
OPB Politics Now

4m ago4m ago
Subscribe
Unsubscribe
Weekly
OPB Politics Now is a weekly podcast that takes a deep dive into the hottest political topics in Oregon and the Northwest. Every Friday, OPB’s political reporters and special guests offer in-depth analysis, discussion and insight into candidates, events and issues.
N
NL Hafta

1m ago1m ago
Subscribe
Unsubscribe
Weekly
Weekly wrap of events of the week peppered with context, commentary and opinion by a superstar panel. Click here to support Newslaundry: http://bit.ly/paytokeepnewsfree See acast.com/privacy for privacy and opt-out information.
A
Airtalk

14m ago14m ago
Subscribe
Unsubscribe
Weekly+
The Big Story podcast – Where we dissect headline-making news with analysis and inputs from experts.
T
The Big Fight

2h ago2h ago
Subscribe
Unsubscribe
Weekly+
Tempers fly as the newsmakers of the week face-off in this award-winning show. Anchored by Sanket Upadhyay, this weekly program has politicians battlling wits with a live audience.
S
Sportsfeld

17m ago17m ago
Subscribe
Unsubscribe
Weekly+
A weekly sports comedy podcast hosted by Andrew 'The Zubes' Zuber (Yahoo! Canada) and actor Jake Goldsbie (Molly's Game, Degrassi, Bad Jews). Each week Jake and Zubes take an irreverent look at the sports world in an hour long discussion filled with all the humorous overreaction one might come to expect from passionate sports fans. This is serious stuff.
C
CBC News: The World at Six

25m ago25m ago
Subscribe
Unsubscribe
Daily+
The World at Six is your destination for coverage, context and analysis of the day's top stories. It's a showcase for the best in CBC journalism prepared by reporters in Canada and around the world.
U
Uncivil

1y ago1y ago
Subscribe
Unsubscribe
Monthly
America is divided, and it always has been. We're going back to the moment when that split turned into war. This is Uncivil: Gimlet Media's new history podcast, hosted by journalists Jack Hitt and Chenjerai Kumanyika. We ransack the official version of the Civil War, and take on the history you grew up with. We bring you untold stories about covert operations, corruption, resistance, mutiny, counterfeiting, antebellum drones, and so much more. And we connect these forgotten struggles to the ...
Listen to 500+ topics