MP3•Episode home
By HELLA GIMMIX. Discovered by Player FM and our community — copyright is owned by the publisher, not Player FM, and audio is streamed directly from their servers. Hit the Subscribe button to track updates in Player FM, or paste the feed URL into other podcast apps. 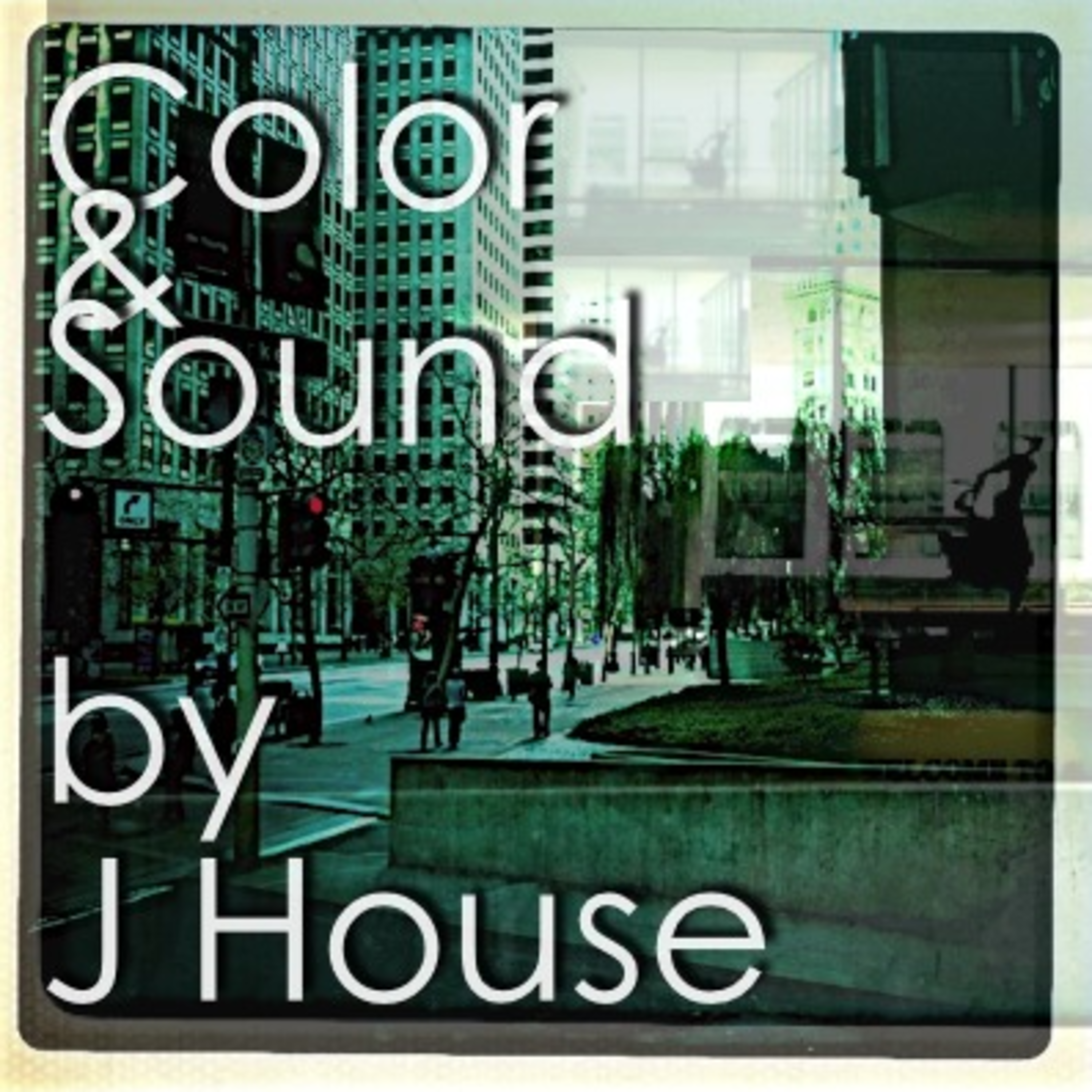 This episode of Color and Sound is an audio journey made from some of the audio "footage" that I've been collecting over the past year or so in and around San Francisco. I'm impressed with the diversity of culture and influences that can be heard when walking around the city. As well, there are a full range of modern, mechanical, and natural organic things to be heard. Some of the clips include: a man named Fagoni from Mali playing what sounds like a Koura in the BART station; chinese drum parade and firecrackers during the Chinese New Year; jazz in North Beach; and the lull of waves from Aquatic Park. Open your ears, mind, and heart wide open w/ your host J*House as we use sound to paint a vivid visual picture. Thanks for listening and don't forget: HELLA GIMMIX SAY WHAT !?! - J*House