I'm Here With « »
JESSICA MATTEN IS EVERYTHING RIGHT NOW! JESSICA STANDS UP FOR BEING WHO YOU ARE AND OWNING IT IN REAL LIFE, WHICH IS INSPIRING ALL OF TRIBAL'S FANS


MP3•Episode home
By I'm Here With Magazine. Discovered by Player FM and our community — copyright is owned by the publisher, not Player FM, and audio is streamed directly from their servers. Hit the Subscribe button to track updates in Player FM, or paste the feed URL into other podcast apps. 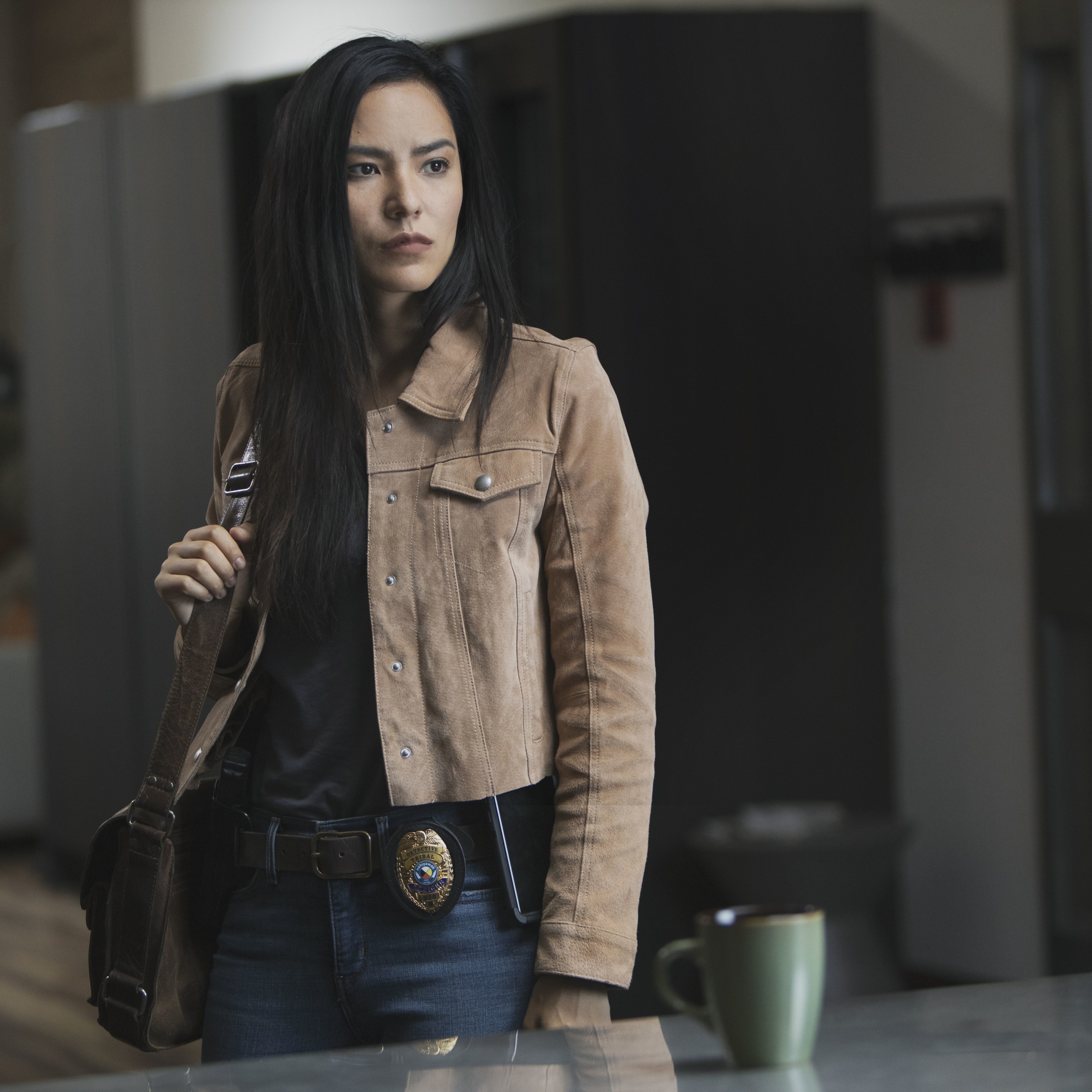 JESSICA MATTEN IS EVERYTHING RIGHT NOW! JESSICA STANDS UP FOR BEING WHO YOU ARE AND OWNING IT IN REAL LIFE, WHICH IS INSPIRING ALL OF TRIBAL'S FANS @lesiatbear @imherewithmag’s last Cover Star interviews @tribaltvseries star @JessicaMatten! They connected greatly on both being proud of their Cree background! Watch Tribal next Thursday and the next for it’s Season Finale The department of Federal Justice attempts to save political face under the mask of inclusion and collaboration as they take control of the Tribal Police Force that governs the four Indian Reserves surrounding the city. Interim Tribal Chief Samantha Woodburn (Jessica Matten) attempts to overcome political red tape and must also prove herself amongst the old-white-boys club of the Metro Police. Thrust into an unfamiliar world, she navigates politics and procedure as she clashes with her new partner, Chuck “Buke” Bukansky (Brian Markinson), a seasoned but broken-down Metro Police detective. TRIBAL examines First Nation crime stories based on real world cases, including mistaken identity, pipeline controversy, healing lodge justice, social services, tobacco, and missing Indigenous Peoples. WATCH APTN NEXT THURSDAY FOR TRIBAL

Start listening to #I'm Here With on your phone right now with Player FM's free mobile app. Your subscriptions, bookmarks & playlists will sync across web and mobile apps.