MP3•Episode home
By Law and Disorder. Discovered by Player FM and our community — copyright is owned by the publisher, not Player FM, and audio is streamed directly from their servers. Hit the Subscribe button to track updates in Player FM, or paste the feed URL into other podcast apps. 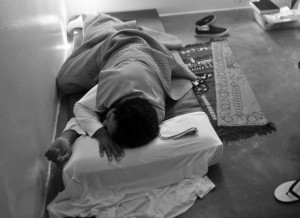 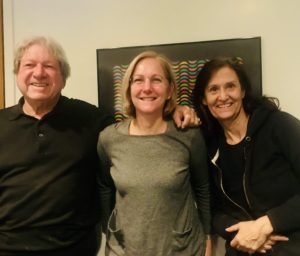 The International Criminal Court was established in 1998 and began sitting in 2002. To date there are 123 countries who have ratified the Rome Statute that created the ICC and participate in it.

The role of the ICC is to bring to justice the world’s worst crimes known to humankind – war crimes, crimes against humanity, and genocide. The United States of America is not one of the 123 countries who participate in this International Court. But it can still be investigated and tried if the crimes it commits were committed in one of the 123 countries.

Guest – Attorney Katherine Gallagher, senior attorney at The Center for Constitutional Rights will be appearing before the ICC in the Hague in Holland on December 4, 2019. Attorney Gallagher will be representing two men currently being held and indefinitely detained in the US offshore prison camp in Guantánamo Cuba. Katherine works on universal jurisdiction and international criminal law cases involving U.S. and foreign officials and torture and other war crimes, and cases involving private military corporations and torture at Abu Ghraib. Her major cases include Al Shimari v. CACI, the international U.S. torture accountability cases, and Survivors Network of those Abused by Priests (SNAP) v. Vatican, seeking accountability for the crimes against humanity of sexual violence by clergy and cover-up. 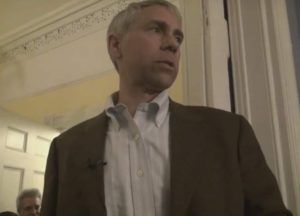 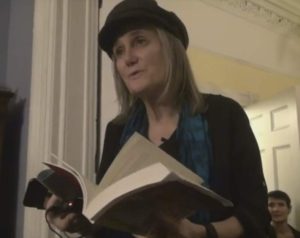 Margaret Kunstler, Aaron Mate, Nathan Fuller, Amy Goodman, and Barry Pollack spoke about the wrongly prosecuted Julian Assange on the occasion of the recent publication by OR Books of In Defense of Julian Assange composed of 39 authors offering a range of insights and perspectives. The event on November 21, 2019 took place at the home of the late Michael Ratner, Assange’s former attorney. We hear from Margaret Kunstler, Barry Pollack, Nathan Fuller and Amy Goodman.

Start listening to #Law and Disorder Radio on your phone right now with Player FM's free mobile app, the best podcasting experience on both iPhone and Android. Your subscriptions will sync with your account on this website too. Podcast smart and easy with the app that refuses to compromise.

Similar to Law and Disorder Radio

1
Eddie Jason & Chris: Interviews and Current Events
Subscribe
Unsubscribe
3d ago3d ago
Subscribe
Unsubscribe
Weekly
Live from Denver, Colorado Eddie Jason & Chris is a weekly podcast delivering current events, hot topics and interviews with musicians and newsmakers. You never know what you'll get with EJC, but we can not confidently assure you that it will be entertaining. Get a weekly dose of EJC and subscribe now and leave a review! Join the show live on idobi Radio every Monday night at 8pm ET. www.idobi.com www.ejcshow.com www.facebook.com/EJCshow @EJCshow on Twitter
W
World Story of the Day : NPR

1
Weekend Roundup
Subscribe
Unsubscribe
5d ago5d ago
Subscribe
Unsubscribe
Weekly
Our CBS News team in Washington wraps up the news of the week and goes deep into the major stories with CBS News correspondents. It's the end-of-week news magazine show you can take with you wherever you go. (046510)
C
CBC News: World at Six