MP3•Episode home
By Jon Dawson's Podcast. Discovered by Player FM and our community — copyright is owned by the publisher, not Player FM, and audio is streamed directly from their servers. Hit the Subscribe button to track updates in Player FM, or paste the feed URL into other podcast apps. 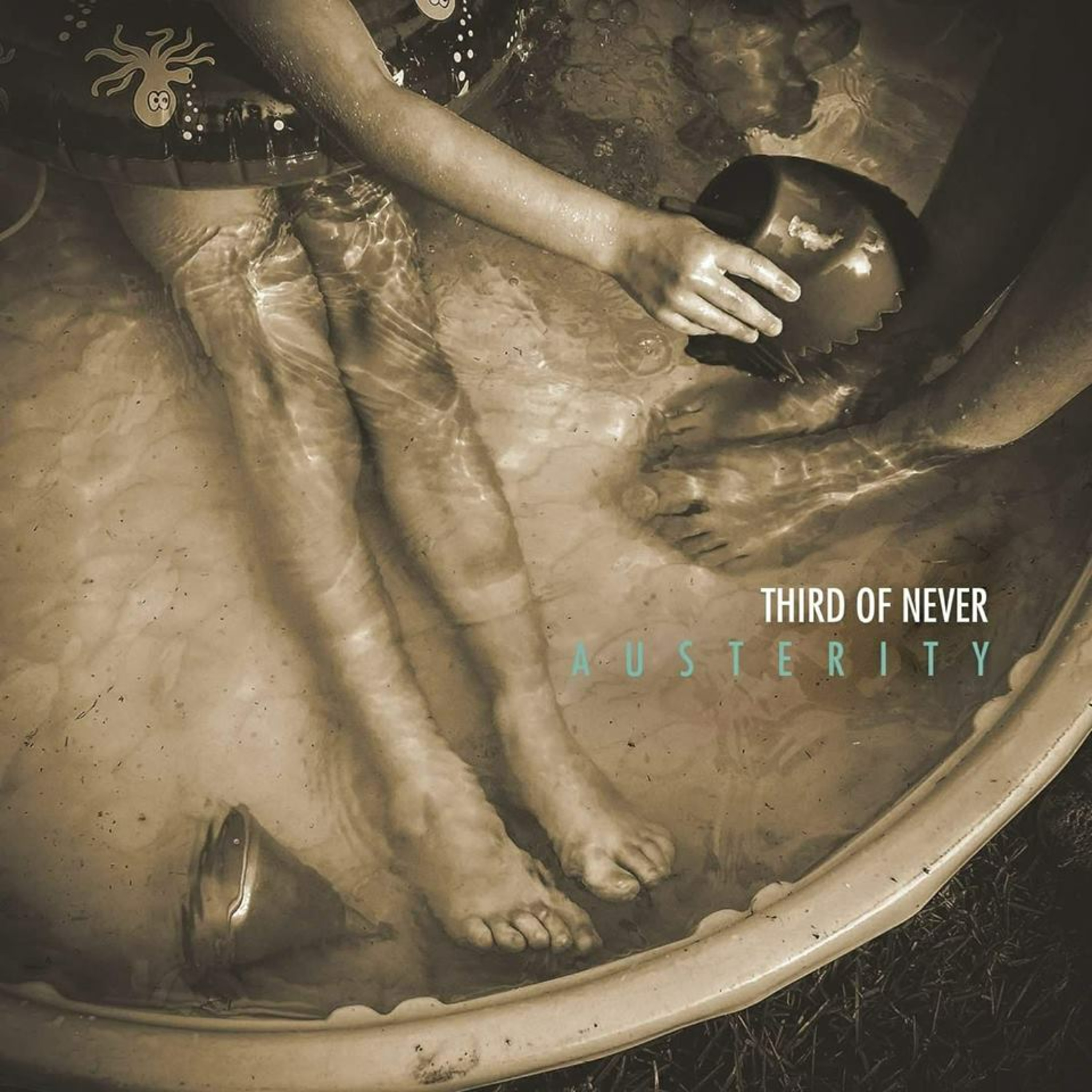 Start listening to #The Third Of Never Podcast on your phone right now with Player FM's free mobile app. Your subscriptions, bookmarks & playlists will sync across web and mobile apps.

Similar to The Third Of Never Podcast

2d ago2d ago
Subscribe
Unsubscribe
Weekly
The iFanboy.com Comic Book Podcast is a weekly talk show discussing the best in current comic books. Ron, Conor and Josh will share what they loved and hated about the week's comics. With a deep, sometimes scary knowledge of the depths and intricacies of pop culture and the geek lifestyle, the conversations can spin off in many directions. While comics, graphic novels and trade paperbacks are the center of the iFanboy universe, the discussion often covers the video games, movies and TV shows ...
A
Archive 81

19d ago2w ago
Subscribe
Unsubscribe
Monthly
Archive 81 is a fiction podcast about horror, cities, and the subconscious. New episodes will be released every other Wednesday. Start from "01 - A Body In A New Place"
S
Scheer Intelligence

5d ago5d ago
Subscribe
Unsubscribe
Monthly+
Scheer Intelligence features thoughtful and provocative conversations with "American Originals" -- people who, through a lifetime of engagement with political issues, offer unique and often surprising perspectives on the day's most important issues.
A
ABC RN Arts

seconds ago30s ago
Subscribe
Unsubscribe
Daily
Each week day RN Arts programs zoom in on a specific area of art and culture, brought to you by a specialist presenter. Subscribe to their podcasts separately by searching by name in your podcasting app.
D
Dialogos Radio

4d ago4d ago
Subscribe
Unsubscribe
Weekly
JAZZ BOULEVARD is a weekly award-winning 2-hour syndicated radio show produced in jazzy Montreal, Canada and syndicated to stations across Canada and on the European JazzFM network. On-air since 2004, each week host Moz Taylor mixes up a blend of the best jazz (the latest releases to classic tracks) with Roots Blues, Acid Jazz, and World Music. For information, playlists, archived broadcasts and more, visit the show's website: www.jazzboulevard.ca Follow us on Twitter @JazzBoulevard
T
The Classical Guitar Corner Podcast

23h ago23h ago
Subscribe
Unsubscribe
Weekly
Design Matters with Debbie Millman is one of the world’s very first podcasts. Broadcasting independently for over 14 years, the show is about how incredibly creative people design the arc of their lives.
Listen to 500+ topics